Russian Air Force to Get Su-30SM Fighter Jets in Bulk 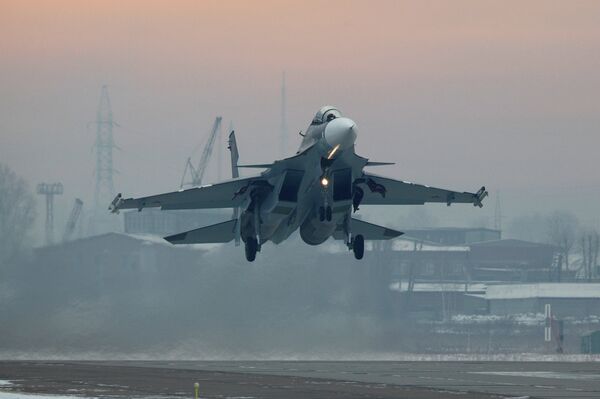 The Su-30SM is the latest development of the twin-seat Su-30 jet fighter family, a derivative of the long-serving single-seat Sukhoi Su-27, one of the air force's most important warplanes.

The first contract between the Defense Ministry and Irkut Corporation for 30 Su-30SMs was signed in March last year. The Russian Air Force received the first two Su-30SM aircraft in November. In mid-December, a new contract was signed for an additional 30 jets by 2016. 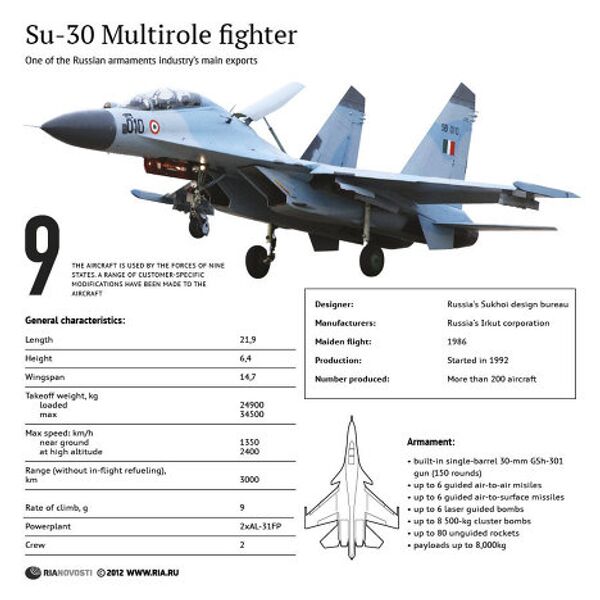