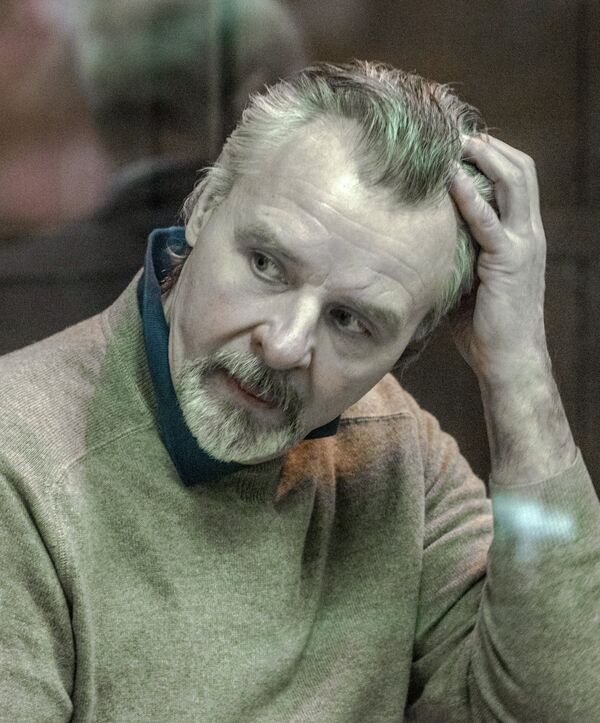 Former Moscow Region Deputy Prosecutor Alexander Ignatenko, accused of involvement in illegal casino business, has been released from a Moscow jail as the term of his pre-trial detention expired.

MOSCOW, July 2 (RIA Novosti) – Former Moscow Region Deputy Prosecutor Alexander Ignatenko, accused of involvement in illegal casino business, has been released from a Moscow jail as the term of his pre-trial detention expired.

Ignatenko,53, left the Lefortovo prison shortly before midnight on Monday but refused to comment on the details of his release.

According to Life News, Ignatenko’s lawyer Alexander Asnis said investigators had not requested the extension of his detention as they did not have enough evidence to prove his involvement in illegal casino rackets and taking bribes on the total sum of 40 million rubles ($1.3 million).

The Prosecutor General's Office announced in June that the case against Ignatenko and former department head of the Moscow Regional Prosecutor's Office, Dmitry Urumov, had been returned to the Investigative Committee for an additional investigation.

Ignatenko fled Russia and was placed on the international wanted list after police uncovered a massive gambling operation in spring 2011.

He was detained by Polish police at the popular ski resort of Zakopane in January 2012 and extradited to Russia in February 2013.

Ignatenko’s defense has lodged several complaints with the Prosecutor General's Office, claiming that no reliable evidence of his guilt had been found during the initial investigation. In addition, some of the action taken as part of the investigation was in violation of the law, his lawyers claimed.

Casinos were outlawed in Russia on July 1, 2009, when a federal law was passed banning any gambling in the country except in four special zones located in different regions. Since the law was enacted, thousands of illegal gambling ventures have been closed by law enforcement agencies.