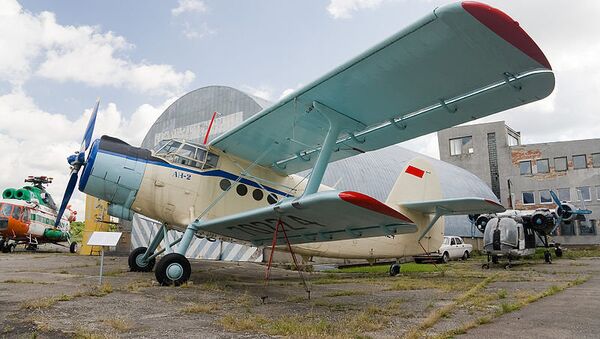 Earlier reports said three people were injured in the incident with one of them being in critical condition.

“According to latest information, five people were injured after An-2 plane crash landed in a forest near the village of Nekrasovka in the Khabarovsk Territory,” the department said in a statement.

The statement also specified that the biplane carried a total of nine people, including two crewmembers and seven passengers, instead of a previously reported figure of seven people.

The cause of the emergency landing and other details of the incident were not reported as of yet.

Hundreds of An-2s remain in service in Russia despite the aircraft's age, due to its reliability and versatility. The first An-2 flew in 1947 and production ceased in 1992.

(Changers headline, lead, the number of injured and the number on board of the plane, updates with new quote)