Russia to Upgrade Its Bases in Armenia 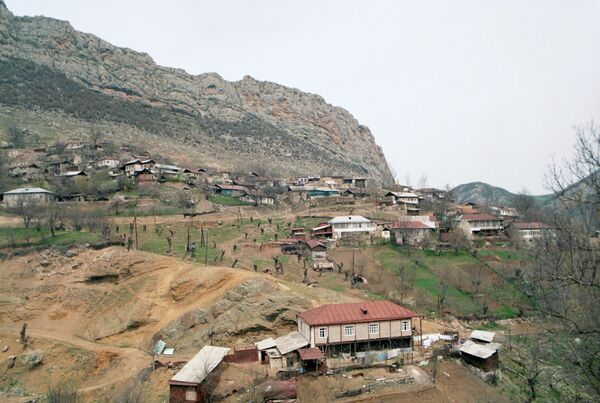 Modernization of Russia’s 102nd Military Base at Gyumri, in northern Armenia near its border with Turkey, and the airbase at Yerevan’s Erebuni Airport will begin this year and continue for several years, Artur Bagdasaryan, head of the National Security Council, said after a meeting with Nikolai Bordyuzha, general secretary of the Collective Security Treaty Organization (CSTO), an intergovernmental military alliance of former Soviet states.

Bordyuzha said the CSTO’s scope would be augmented to include special operations forces and a collective air force, designed to “defend the sovereignty and territorial integrity of CSTO member states.”

A senior Russian military official said last year Russia would double the number of contract personnel at its Gyumri base while permanent staff numbers would remain at the current 5,000.

In 2010, the lease on the base was extended through 2044. The base is part of the air defense system of the post-Soviet Commonwealth of Independent States and is home to S-300 anti-aircraft missiles and Mikoyan MiG-29 fighters.

Russia has repeatedly said the presence of that base in the republic does not violate any international agreements or upset the balance of forces in the region.