Russia to Start Sending Weapons to Kyrgyzstan This Year 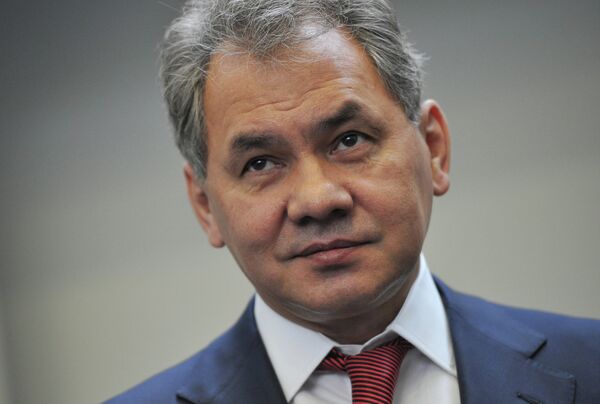 © RIA Novosti . Ramil Sitdikov
/
Go to the mediabank
Subscribe
International
India
Africa
Russia’s defense minister has said Moscow would begin sending weapons and other military equipment to Kyrgyzstan this year, not in 2014, as previously announced.

BISHKEK, June 26 (RIA Novosti) – Russia’s defense minister has said Moscow would begin sending weapons and other military equipment to Kyrgyzstan this year, not in 2014, as previously announced.

Supplies as part of a bilateral armed forces assistance program will start in “the fourth quarter of 2013,” Russian Defense Minister Sergei Shoigu said at a meeting with the head of the Central Asian state.

Igor Korotchenko, head of the Moscow-based Center for Analysis of Global Arms Trade, previously told RIA Novosti that Russia’s decision to supply arms to Kyrgyzstan was based in part on a desire to curb the spread of Islamic extremism in the post-Soviet region.

He also said arms supplies would most likely include tanks, armored vehicles and personnel carriers, as well as rocket launchers, artillery, small arms, and surveillance and communication systems.

In November, Russia’s Kommersant newspaper wrote that Moscow had pledged to provide $1.1 billion worth of military assistance to Kyrgyzstan.