Russia to Open Airbase in Belarus Within Months 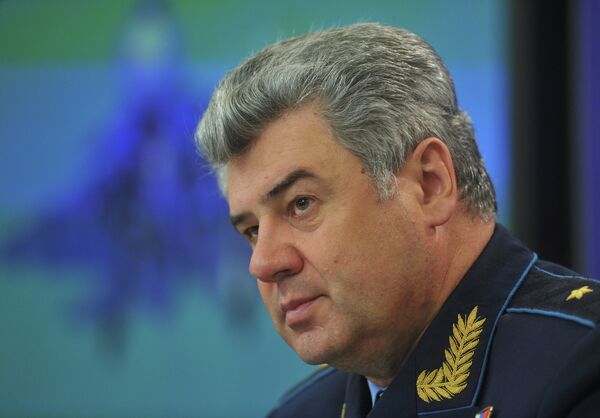 MOSCOW, June 26 (RIA Novosti) – Russia is opening an airbase in northwestern Belarus, near the Polish and Lithuanian borders, within just a few months, a Russian Air Force general said Wednesday.

Located in Lida, a city of nearly 100,000, the base will be an important element in the “strategic defense of the Union State,” the two-star general said, adding that Russian Su-27SM3 fighter jets would be stationed there.

Russian Foreign Minister Sergei Lavrov said in May that the base was not being set up in response to deployment of a US missile shield in Europe that has been strongly opposed by Russia.