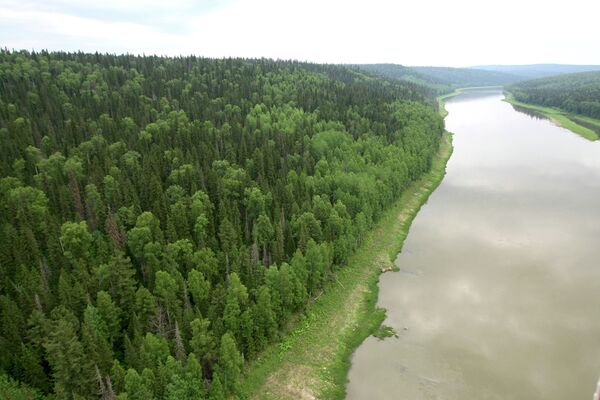 The series, a faux-reality show which is in fact a scripted horror series, features a group of Americans arriving in Russia to shoot a “Survivor”-type program, in which they must survive the harsh Russian winter. Little do the contestants know, however, they have been deposited in the area where the “Tunguska event” occurred in 1908, the meteor crash that leveled 830 square miles (2,150 square kilometers) of Krasnoyarsk forest.

According to NBC: “What is initially met with unbridled enthusiasm quickly turns to sheer panic as a series of strange events begin to occur.”