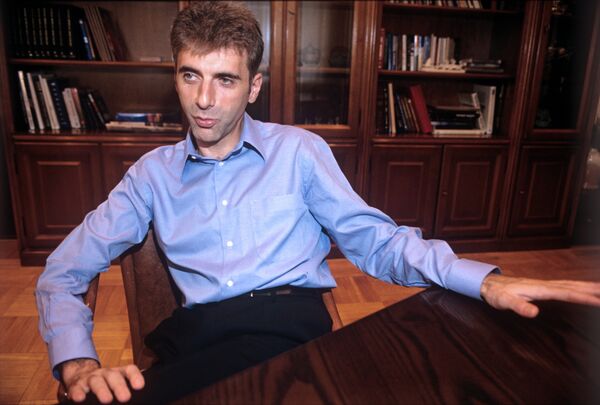 The legal process against Nevzlin took place in absentia, as he has lived abroad for a decade and remains on a wanted list. He had been charged with illegally acquiring shares in several Yukos subsidaries including Tomskneft, VNK, Achinsky oil refinery and others.

The prosecution has demanded a seven-year sentence for Nevzlin, who has already been sentenced in absentia in Russia to a life sentence for organizing a murder and and attempted murder.