Armenia to Launch Its First Satellite 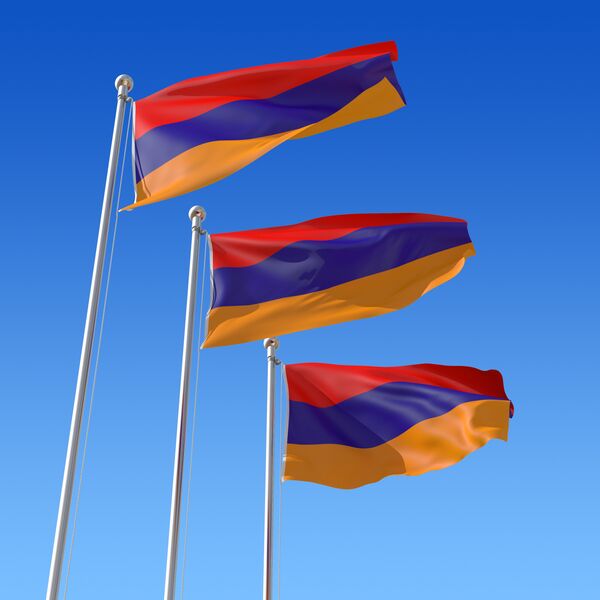 The ex-Soviet republic of Armenia will launch its own satellite into the orbit, a governmental official said Friday.

MOSCOW, June 22 (RIA Novosti) – The ex-Soviet republic of Armenia will launch its own satellite into the orbit, a governmental official said Friday.

A newly created company called Armcosmos is currently busy registering an orbital position for the upcoming satellite, said Gagik Grigoryan, a senior official with the Transportations and Communications Ministry.

The price tag for Armenia’s space program is $250 million, with part of the sum to come from private investors, Grigoryan told the Armenian branch of Radio Liberty.

The official gave no timeframe for a possible launch and did not specify the function of the satellite, to be called Armsat, though he said it will have to have commercial use. Armenia currently has the right for two orbital positions for telecoms satellites.

Six of 15 post-Soviet republics have launched their own satellites since the Soviet Union’s demise. The list includes Armenia’s historical rival Azerbaijan, which successfully brought into orbit its first telecoms satellite Azerspace-1 in February.