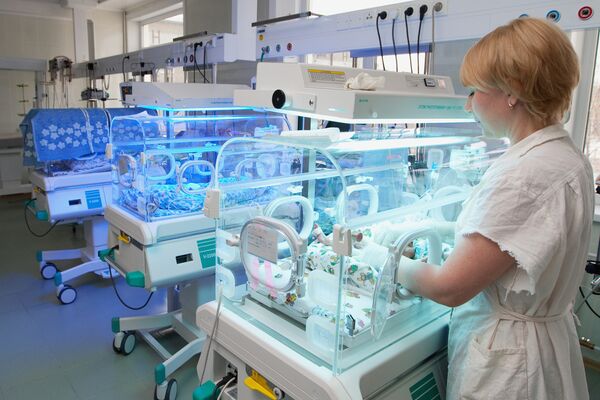 In his interview with the Ekho Moskvy radio station, the minister attributed the trend in part to the introduction of the so-called “maternity capital” on January 1, 2007.

“During this period, the birth rate increased by 30 percent,” Topilin said without giving the exact figures. “We attribute [this growth] to the introduction of the maternity capital, among other things.”

In a bid to encourage families to have more than one child, all women who gave birth to their second child after January 1, 2007 are eligible for a government-issued benefit of almost 409,000 rubles (about $12,600).

The benefit is not paid in cash, but parents can spend the money to improve their housing conditions, pay for their children’s education or put the money towards a pension.