Alwaleed did not specify how the project would be financed or when it might be completed, adding the cost had yet to be worked out.

If it is built, the mile-high tower would surpass the world's current tallest skyscraper, the 828-meter (2,717-foot) Burj Khalifa in Dubai, and also the one-kilometer-high Kingdom Tower now being built by Kingdom Holding in the Saudi Arabian city of Jeddah, Arabian Business reported.

Building a one-mile skyscraper would involve technical and design challenges, such as how to supply water economically at that height, but would not be impossible, industry experts told the magazine. 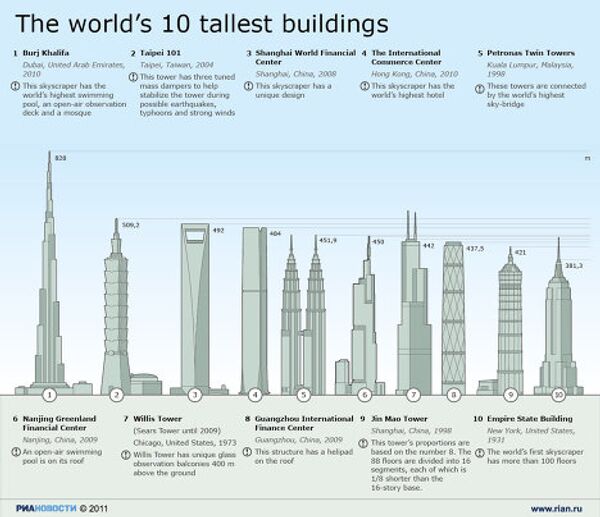