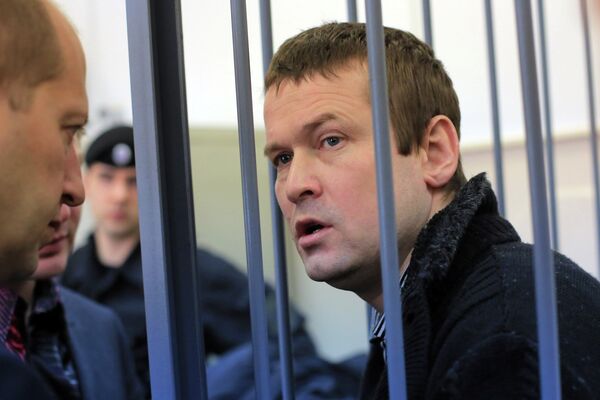 NB: This story has been updated. To read new story, click here.

Razvozzhayev, who had previously been accused by investigators of attempting mass disturbances, has been now formally charged with having organized riots, followed by violence, property destruction, usage of firearms and explosives, the lawyer said.