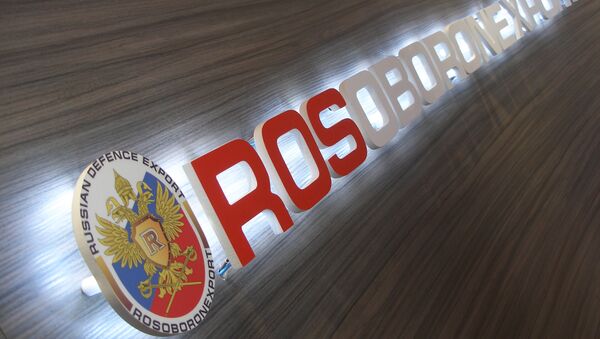 The shipments are the result of contracts signed in 2011 and 2012, unnamed Russian Defense Ministry sources told the business daily, which also cited photographs posted on milkavkaz.net, a website analyzing the military situation in the Southern Caucasus, to prove the deliveries were underway.

Reached by phone, a spokesman for Rosoboronexport, the state-controlled arms trader, declined to comment on the report.

Large-scale Russian military support for Azerbaijan is likely to provoke unease in neighboring Armenia, which traditionally enjoys a close relationship with Moscow. Armenia and Azerbaijan are still locked in a dispute over Nagorno-Karabakh, a mountainous enclave populated mostly by ethnic Armenians but located within Azerbaijan's internationally recognized borders, where a bloody war erupted in the late 1980s and went on to claim tens of thousands lives.

Updated with corrected references to Nagorno-Karabakh's status and geography.