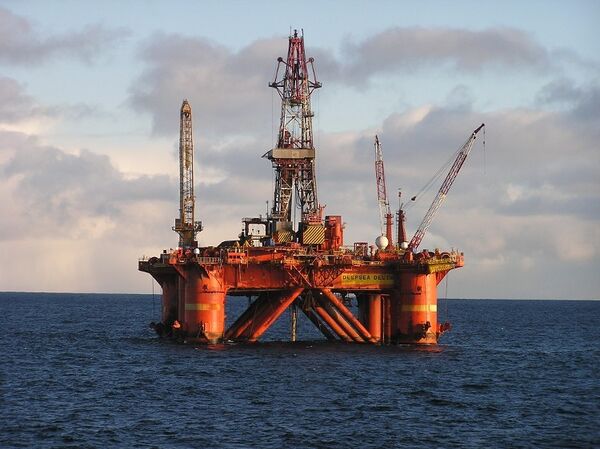 The energy giant’s board of directors said in a statement on Tuesday that Gazprom would continue optimizing the Shtokman project in the Barents Sea, with plans to complete design and exploration work for maritime facilities and a seaport with LNG storage capacity by late 2013 or early 2014.

Gazprom deputy CEO Andrei Kruglov said in late May that the energy giant was considering postponing the Shtokman field development “for a future generation” and replacing it with a project to develop the South Kirinskoye deposit on Sakhalin Island off Russia’s Pacific coast, which had comparable reserves and was close to the promising Asia and Pacific markets.

The South Kirinskoye deposit is estimated to contain 564 billion cubic meters of natural gas and 71.7 million metric tons of gas condensate under C1 and C2 categories.

Gazprom has been trying to develop the Shtokman project for over a decade now. The Shtokman gas was originally intended for the American market, which closed its door to Gazprom after the US mastered the technique of shale gas production in the past few years.

The Shtokman project’s original shareholders were Gazprom with a stake of 51 percent, France’s Total with 25 percent and Norway’s Statoil with 24 percent. A final investment decision on the Shtokman project was postponed several times as Total and Statoil waited for Russian government approval of the substantial tax breaks they said were needed to ensure the project was viable.

Gazprom repurchased Statoil’s 24 percent stake in the project in September while Total said in October it still had an interest in developing the field.