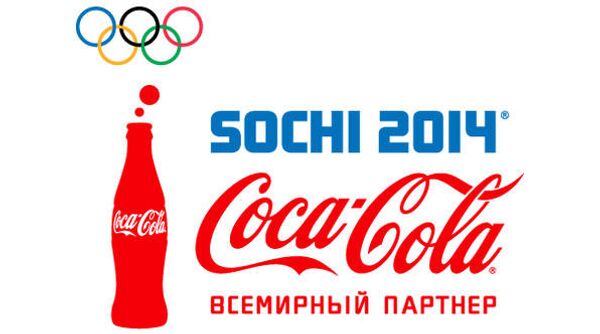 Kwan, together with skier Ted Ligety, men’s figure skater Evan Lysacek and paralympian snowboarder Amy Purdy, will take a lead role in Coca-Cola’s marketing efforts in the run-up to the Sochi games next February and will represent its brand for the event, the company said in a statement.

Ligety, 28, is an Olympic gold medal winner and four-time world champion in alpine skiing. He is currently training to make the US Olympic team for Sochi. Lysacek, a 28-year-old who captured gold at the 2010 Winter Olympics in Sochi, is also aiming for a slot on the US team for the games.

Purdy, 33, had her legs amputated below the legs at age 19 due to bacterial meningitis. She has already secured a spot on the US team in para-snowboarding, which will debut as an official Olympic event in Sochi, USA Today reported.

All four athletes will serve as “living ambassadors” for Coca-Cola in Sochi, the company said.