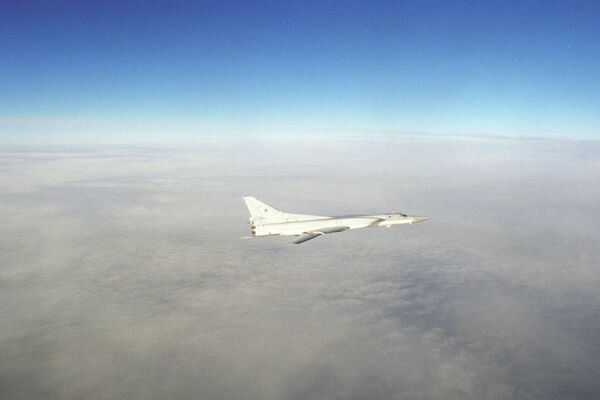 Two Russian military aircraft are suspected of having violated Finland’s airspace, the Finnish Defense Ministry said in a statement Wednesday.

The incident took place Tuesday morning over the Gulf of Finland, the ministry said on its website.

The report did not identify the Russian aircraft, saying only that F/A-18 Hornet fighter jets of the Finnish Air Force were dispatched in order to identify the invaders.

The Russian Defense Ministry admitted an unspecified number of Tu-22 bombers and Su-27 fighter jets conducted flights in the vicinity of Finland on Tuesday, but denied that they intruded in the country’s airspace.

This is the second such incident in a month. The Russian military denied the accusations the last time, but admitted a military aircraft came near the Finnish airspace due to bad weather.

In 2008, Finland announced plans to purchase 12 new radar systems because of alleged regular violations of its airspace by Russian jets. The first radar was deployed last January.