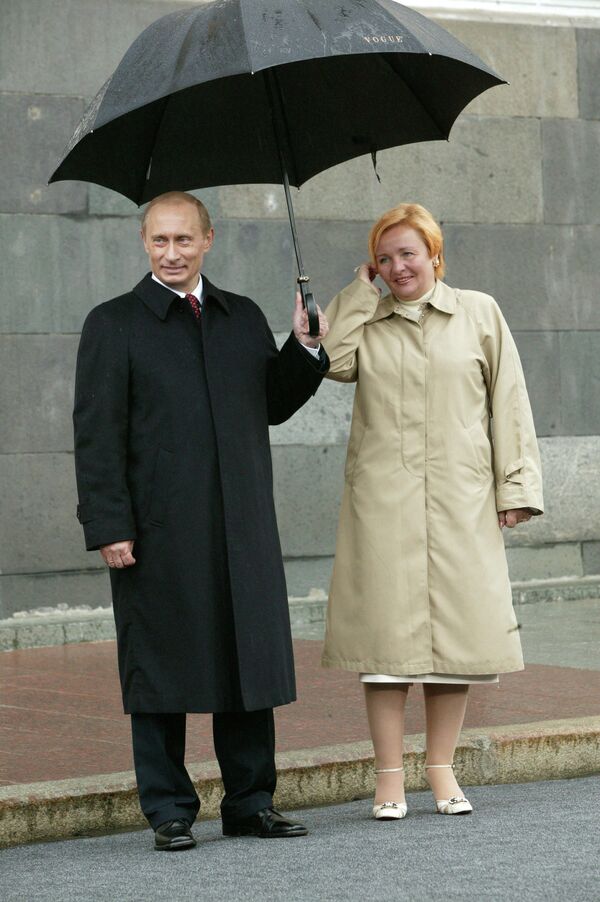 © RIA Novosti . Sergey Pyatakov
/
Go to the photo bank
Subscribe
A Russian TV presenter on Saturday claimed that his show was pulled off air because of its take on the recent news that President Putin is getting divorced.

MOSCOW, June 8 (RIA Novosti) – A Russian TV presenter on Saturday claimed that his show was pulled off air because of its take on the recent news that President Putin is getting divorced.

In his Facebook status update, Vladislav Sorokin claimed that concerns were first raised by City Hall over material about the Moscow Mayor’s resignation that was due to feature in the Social Network show on Russia’s new public broadcaster OTR.

After re-working the show to include what he described as a Russian video version of the Mashable.com list of “16 Photos Vladimir Putin Should Use on his New Online Dating Profile,” the OTR network decided to cut the program, Sorokin claimed.

Head of the OTR, Anatoly Lysenko, has dismissed the claim saying that the show was not broadcast due to technical problems. “It’s a lie, nothing was shut down,” Lysenko told RIA Novosti on Saturday.

OTR started broadcasting on May 19, and lists its aims as: developing civil society in Russia, information and education, and promoting moral values.

Last April, outgoing President Dmitry Medvedev promised that it would be “free from excessive state influence.” Initial plans for it to be publicly funded on something akin to the BBC model foundered, and instead it is directly state-funded.

The Social Network is one of the network’s most news-driven shows and is described on the OTR site as a forum for the discussion of political, cultural and social events.

Updated with a denial