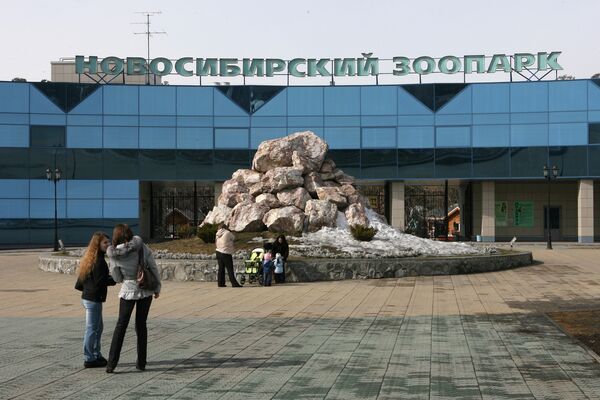 A zoo-keeper died after she was mauled by a female jaguar at a zoo in Novosibirsk, west Siberia on Tuesday, the zoo’s director has said.

NOVOSIBIRSK, June 4 (RIA Novosti) – A zoo-keeper died after she was mauled by a female jaguar at a zoo in Novosibirsk, west Siberia on Tuesday, the zoo’s director has said.

The accident at the zoo, one of the largest in Russia, occurred when the woman entered the big cats’ cage to clean it. However, "a partition separating the animals indoor pen from their open-air enclosure was unlocked," and "the predators attacked the female worker," police said earlier on Tuesday.

“A five-year-old black jaguar and her seven-month-old baby were inside the cage that the woman was cleaning,” zoo director Rostislav Shilo told reporters. The local police had previously said the cats involved were tigers.

The animal broke the woman’s back instantly in the attack. The woman, 48, who died at the scene from her injuries, had worked at the zoo for two years.

The Tropic World pavilion, where the accident occurred, has been closed.

The zoo is a popular tourist attraction in Novosibirsk, Russia’s third-largest city, with around 700,000 visitors each year. Over 50 Amur tigers have been born at the zoo in the past 50 years.

A zoo-keeper at Britain's South Lakes Wild Animal Park died in an almost identical incident on May 24, when she was attacked by a Sumatran tiger after entering its enclosure.

Updates with new headline changing tiger to jaguar, corrects throughout.