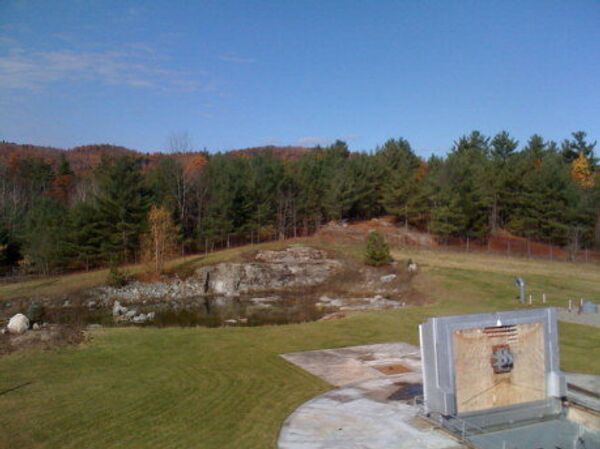 Survivalists bracing for a nuclear war or James Bond-style criminal masterminds looking for a lair to plot world domination take note: a realtor in upstate New York may have the perfect Cold War-era nuclear missile silo for you.

WASHINGTON, June 3 (RIA Novosti) – Survivalists bracing for a nuclear war or James Bond-style criminal masterminds looking for a lair to plot world domination take note: a realtor in upstate New York may have the perfect Cold War-era nuclear missile silo for you.

The decommissioned nuclear missile silo has been converted into an underground apartment with some of its original equipment intact and has been put on the market for $750,000 by its owner, Australian architect and designer Alexander Michael.

“I’m going through the process of restoring the interior of it to as close to what it was during the day it was operating,” Michael, who purchased the silo in 1996 for $160,000 and lives at the property only part of the year, said in a television interview.

Set on an 8-acre (3.2-hectare) property in Lewis, New York, the silo was part of a network of 12 silos in the region that was completed in early 1960s but abandoned shortly thereafter when the Atlas F missiles they housed were made obsolete by a new generation of missiles. 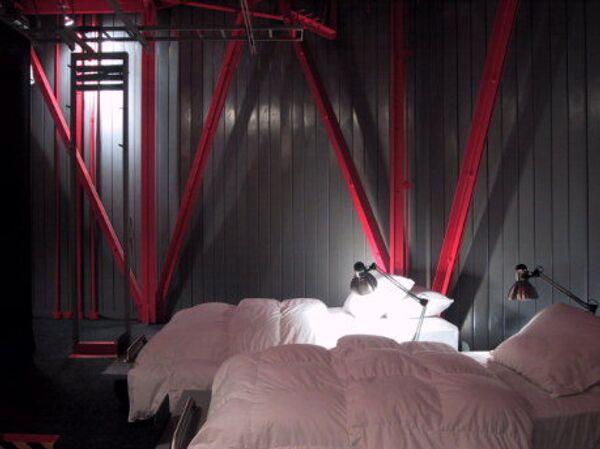 The silo’s control center has been converted into a bedroom
© Photo : Siloboy.com

The silo stretches down 18 stories into the earth – some 300 feet (91 meters) in total – and includes one bath, a modest kitchen and a bedroom that Michael fashioned out of the control center from which a nuclear missile could be launched at the Soviet Union.

The original launch console stands next to his bed, and the room is protected by two 2,000-pound (907-kilogram) metal blast doors capable of withstanding a nuclear blast.

Realtor Brian Dominic said that he expects to get about 1,000 emails and 100 phone calls that will eventually lead to “a handful of people that will actually visit the property,” the Boston-area television station NECN reported.

There is also a $375 “viewing fee” to weed out people whose interest in the property is not serious, NECN reported.

The potential buyers could be anyone “from doomsday preppers, to hydroponic (farmers) to architects to people who collect anything that they desire,” Dominic added.