Russian Armed Forces to Hold Some 500 Exercises Over Summer 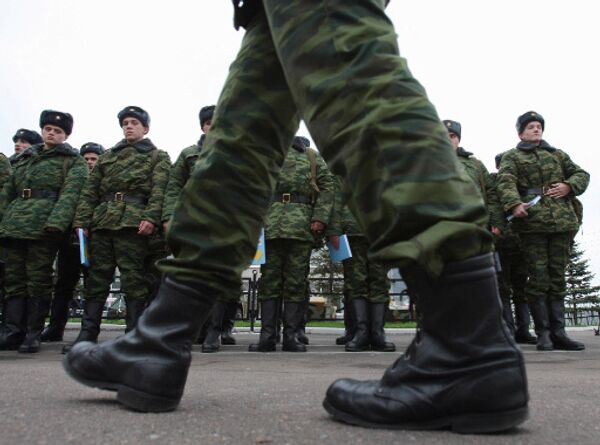 MOSCOW, June 1 (RIA Novosti) - The Russian Armed Forces will hold some 500 military drills at various levels this summer, the Russian Defense Ministry said in a statement on Saturday.

“The exercises will be focused on the organization of joint operation of forces, on real cooperation between the ground, air and naval forces and therefore up to 500 military drills of various levels are scheduled to be held,” the ministry said.

Starting in February this year, the Russian Armed Forces began practicing surprise alert exercises, with the most recent held this week at the Ashuluk firing range in southern Russia.

Alert duty officers in some military units demonstrated a slow response to processing orders via automated combat command and control systems, especially in the airborne forces and at the 201st Military Base in Tajikistan.