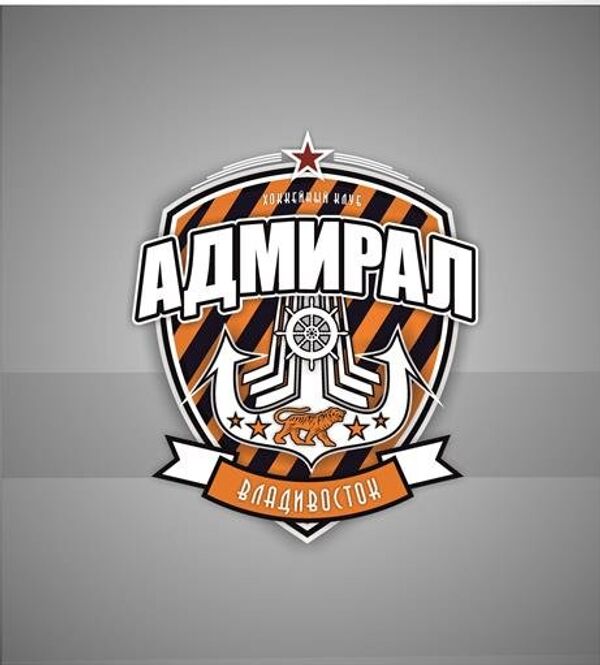 Online voters in the Far Eastern Primorsky region have picked a name for Vladivostok’s new hockey team, one that evokes the coastal city’s maritime identity, the local government told RIA Novosti on Thursday.

VLADIVOSTOK, May 30 (R-Sport) – Online voters in the Far Eastern Primorsky region have picked a name for Vladivostok’s new hockey team, one that evokes the coastal city’s maritime identity, the local government told RIA Novosti on Thursday.

But whether the KHL expansion team will actually be called “the Vladivostok Admiral” when the season starts in three months is far from certain, as the final decision ultimately rests with club officials and players, a source familiar with the matter told the news agency last week.

In the online vote, which began May 22, area residents were given the choice of three names: the Admiral, the Killer Whales or the Outpost. The contest closed on Wednesday with the Admiral taking 72.2 percent of the vote, compared with 24.7 percent for the Killer Whales and three percent for the Outpost, an unpopular moniker that seemed to focus attention on Vladivostok’s remoteness, more than 6,000 km east of Moscow.

More than 30,000 votes were cast for the name and logo contests, the latter of which was also won by the Admiral.

An open call for name and logo design submissions was launched in late April after the KHL announced Vladivostok would join Amur Khabarovsk as the league’s second team in the Far East. The local government said last week it received more than 80 suggestions for a team name, logo and mascot from fans in the regions.

A jury comprised of representatives from the Primorsky region’s ice hockey federation, local journalists and community leaders whittled down the submissions. They canceled the mascot vote, citing an insufficient number of entries.

It is unclear when management will decide on a name and logo.