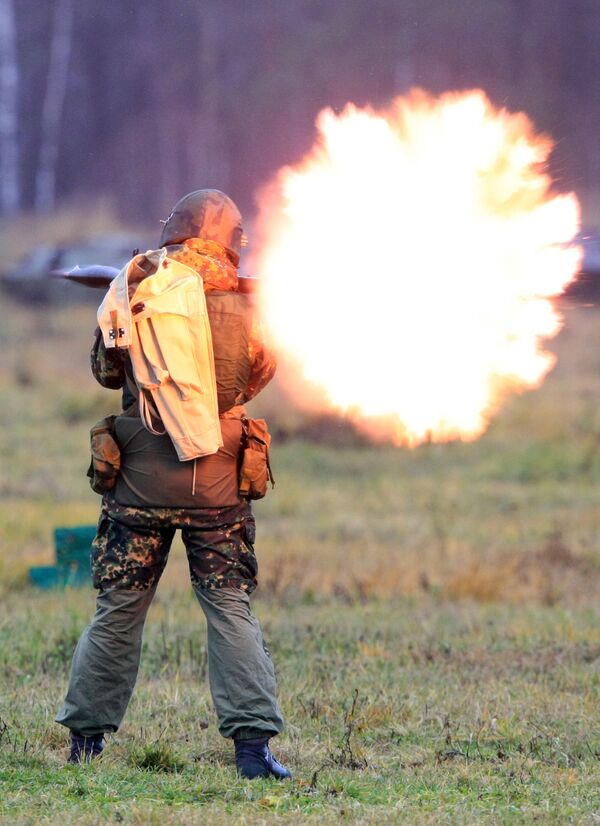 “The RPG-32 is one of the most advanced weapon systems [in the world] capable of effectively engaging the majority of armored vehicles as well as other military targets,” Chemezov said at the opening ceremony.

The joint venture to manufacture RPG-32 Hashim launchers is located about 20 kilometers northeast of Jordan’s capital, Amman. It has been built and equipped by the Jordanian side, whereas Russia’s Rosoboronexport, part of Russian Technologies, is supplying components for the assembly of the grenade launchers and is overseeing the production process.

Designed and developed by Bazalt Science & Production Association, the RPG-32 can fire 72.5- and 105-mm rounds. According to Jane's Infantry Weapons, the Hashim RPG-32 is a two-piece modular unit comprising a reusable firing/sighting unit, which is described as the launcher, and a disposable container with either an anti-tank or thermobaric round.