Wrestling, Baseball and Squash to Fight for Olympic Place 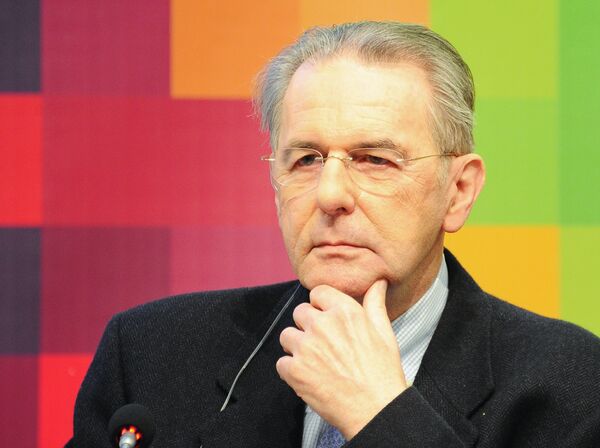 Wrestling, baseball and squash have been put on the shortlist for the sole remaining place at the 2020 Olympics, International Olympic Committee president Jacques Rogge said Wednesday.

ST. PETERSBURG, May 29 (R-Sport) - Wrestling, baseball and squash have been put on the shortlist for the sole remaining place at the 2020 Olympics, International Olympic Committee president Jacques Rogge said Wednesday.

Wrestling, a mainstay of the Ancient Greek Olympics, was cut from the 2020 program in February by the IOC in a controversial decision that sparked public protests and even hunger strikes from some of the sport’s most ardent supporters.

The IOC's full congress will choose one of the three candidate sports in Buenos Aires in September.

“It was never going to be an easy decision but I feel my colleagues on the Board made a good decision in selecting baseball/softball, squash and wrestling to be put forward in Buenos Aires," Rogge said.

"I wish the three shortlisted sports the best of luck in the run-up to the vote in September and would like to thank the other sports for their hard work and dedication.”

The similar sports of baseball and softball, last seen at the 2008 Olympics, are being presented as a joint bid.

Wrestling, which has been on the Olympic program in various forms since 1904, has struggled in recent years with low spectator interest and allegations of corrupt judging at major events, including at the Olympics.

Wrestling's cause has enjoyed heavyweight political support, with Russian President Vladimir Putin's backing and lobbying from national Olympic committee officials in countries as diverse as the United States, Japan and Iran.