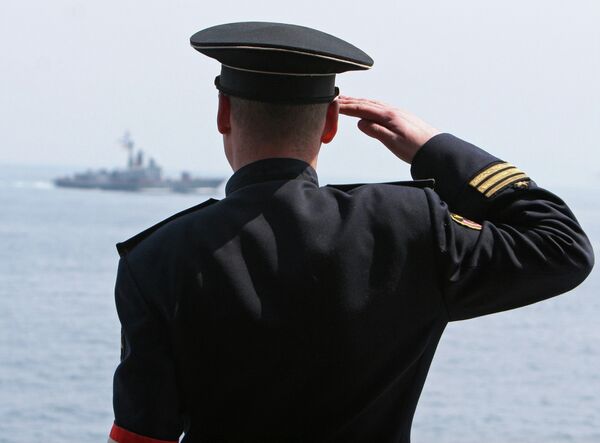 Saber Strike is a USAREUR (United States Army in Europe)-led theater security cooperation exercise to be conducted in the Baltic States - Estonia, Latvia, and Lithuania on June 3-14. It will involve approximately 2000 personnel from the three Baltic States, the United States, Finland, Norway, Poland and the United Kingdom, as well as forces from the Polish headquarters of NATO’s Multinational Corps Northeast.

“The main headquarters will be located in Lithuania. Air forces and the Corps Northeast will be deployed in Estonia. Latvia will host the practical part of the exercises,” said an Estonian official charged with planning the exercise, Lt. Col. Tiit Paljak.

On Friday, the Polish Navy landing ships Lublin and Poznan brought 100 metric tons of military equipment to the Estonian city of Paldiski. The two vessels brought 17 vehicles and 50 members of the Polish and German defense forces.

On the same day, a nine-car train arrived in Pabrade railway station in Lithuania, bringing US military equipment from Germany, including vehicles and trucks and a medical support unit.