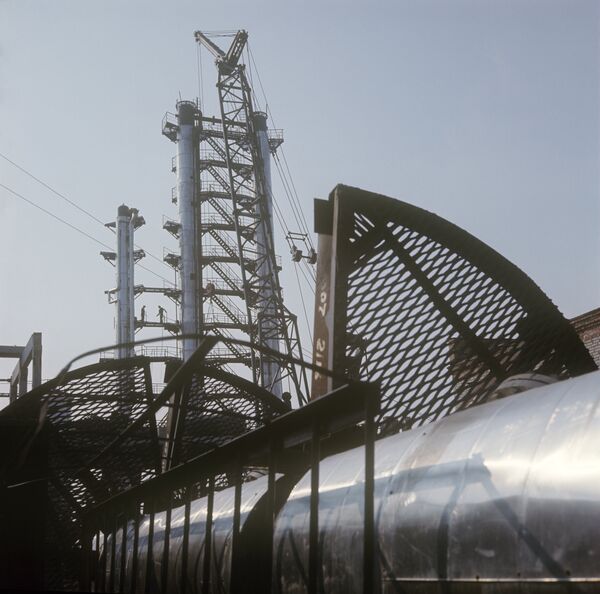 Russia published a document on Tuesday terminating the 1996 transit agreement under which it transported oil from Azerbaijan through its territory.

MOSCOW, May 14 (RIA Novosti) – Russia published a document on Tuesday terminating the 1996 transit agreement under which it transported oil from Azerbaijan through its territory.

The annulment, dated May 5, was signed by Russian Prime Minister Dmitry Medvedev.

The agreement to pump oil via the Baku-Novorossiisk pipeline was signed in 1996 and envisaged the transit of at least five million metric tons of oil a year, with a tariff of about $15.70 per metric ton.

Russia's state-run oil pipeline operator Transneft said it had lost about $50 million a year because the pipeline was operating at half capacity.

Transneft spokesman Igor Dyomin said the Russian and Azerbaijani companies would start talks on setting a new pricing system for next year, but that the current tariff would remain in force for the rest of this year.

In August 2011, Transneft suggested reviewing the agreement to cut Azerbaijan’s transit quota to 3-3.5 million metric tons, but that proposal was rejected by Azerbaijan. Transneft had planned to assign the rest of the quota to Russia’s largest privately held oil company LUKoil, which is developing the offshore Yury Korchagin oil field in the Russian sector of the north Caspian Sea. 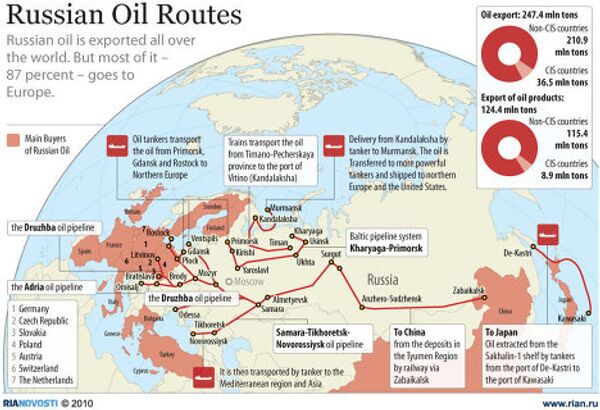