New Coronavirus May Be Passed Between People - WHO 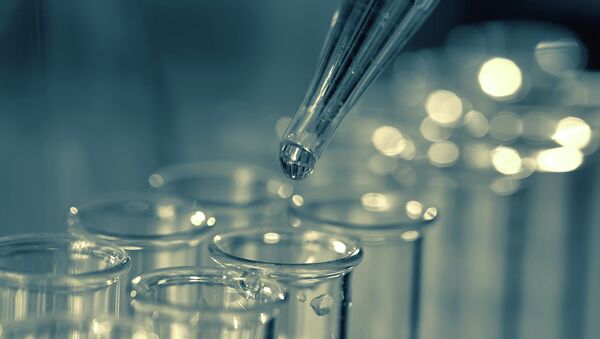 The World Health Organization (WHO) said Sunday it is possible that the novel coronavirus (NCoV) can transmit between people in close contact.

MOSCOW, May 13 (RIA Novosti) - The World Health Organization (WHO) said Sunday it is possible that the novel coronavirus (NCoV) can transmit between people in close contact.

“The different clusters seen in multiple countries increasingly support the hypothesis that when there is close contact this novel coronavirus can transmit from person to person,” the WHO said.

The statement was issued after France’s Health Ministry confirmed a second man had contracted the virus in a likely case of human-to-human transmission, the British broadcaster BBC reported.

However, the WHO said that the “pattern of person-to- person transmission has remained limited to some small clusters and so far, there is no evidence that this virus has the capacity to sustain generalized transmission in communities.”

The organization said on its website on May 9 that from September 2012 to date, it has been informed of “a global total of 33 laboratory confirmed cases of human infection with NCoV, including 18 deaths.”

NCoV may cause pneumonia and sometimes kidney failure. Its cases have been detected in Saudi Arabia and Jordan. They have spread to Germany, Britain and France, according to the BBC.