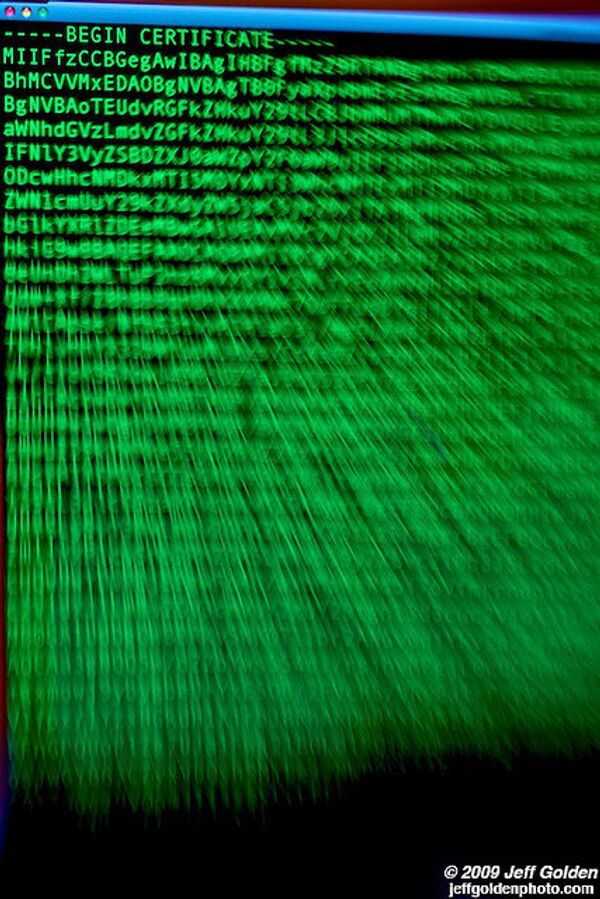 “There has been a DDoS attack going since morning. Our IT service is doing everything possible to get the site back up and running. This is a very serious attack,” the editor-in-chief of the St.Petersburg-based online newspaper Fontaka.ru told RIA Novosti.

Popular online TV network Dozhd posted a statement on Facebook at noon explaining the situation. “Dear friends, the site www.tvrain.ru is temporarily unavailable – we are under DDoS attack.”

The statement described the attack as “more serious than we initially thought,” but reassured their viewers that they were “doing everything possible to get back online” and mentioned that some of their content were available online at http://youtube.com/user/tvrain.ru.

By 3pm Moscow time Thursday, Fontanka.ru was back online, but the St Petersburg Novaya Gazeta and Ekho Moskvy sites were still down, as was that of Dozhd TV.

However, Russian Internet users have also reported problems with the nationwide sites for Novaya Gazeta, Ekho Moskvy and Russian Forbes.

Many of the publications affected are viewed in Russia as less influenced by self-censorship and more closely aligned to the opposition than mainstream Russian media.

The Khomyachki (Little Hamsters) group of “patriotic hackers” posted a video on its site claiming responsibility for the May 9 attacks, saying that the attack was timed to coincide with Victory Day.

There has been no independent verification of the source of the attack or the veracity of this claim.