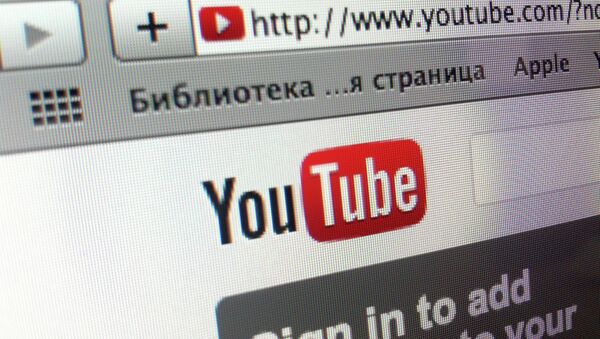 As of Tuesday, YouTube, which filed the lawsuit to appeal the ban in February, has not yet indicated whether it intends to appeal this ruling.

The original video, which offers a 3-minute-long instruction on how to fake slashed wrists using a dulled razor, cotton wool and fake blood, will under this ruling remain banned in Russia, but copies are accessible on YouTube.

The makeup tutorial video was among the first to attract the ire of Russia’s Consumer Rights Protection Service in line with a new content filtering law.

The legislation, passed last fall and now rigorously enacted by government agencies, allows websites to be banned, without recourse to the courts, for the “promoting suicide, pedophilia and drug abuse.”

The watchdog followed through on its court victory on Monday by publishing a heated, if typo-ridden, press statement attributing the “pathologically flawed logic” behind YouTube’s defense of the video to “unfamiliarity with sacrosanct family values.”

The blacklist law has been denounced by the opposition and advocates of Internet freedom as being too vague and opening the door to online censorship.

Independent watchdog Rublacklist.net claims that 19,700 websites are currently blacklisted in Russia and that 97 percent of them are accidental victims of flawed blacklist technologies.