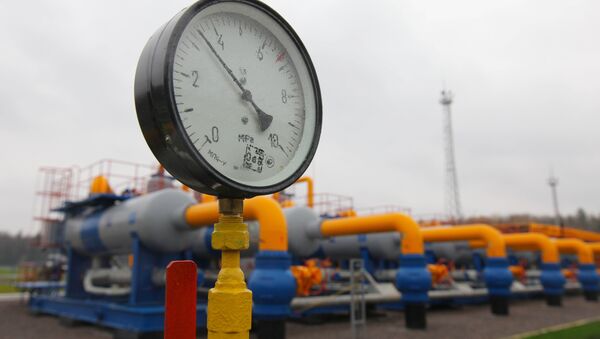 TBILISI, May 7 (RIA Novosti) – Georgian President Mikheil Saakashvili has ruled out the possibility of Tbilisi resuming natural gas purchases from Russia, saying that the move could threaten Georgia’s independence.

Georgia’s Energy Minister Kakha Kaladze told Imedi TV on Monday that the post-Soviet state should not depend only on Azerbaijan’s gas supplies, saying that there was still need for additional suppliers such as Russia.

Georgia had accused Russia of political blackmail for raising gas prices, and suggested the price increases were punishment for Georgia moving politically away from Russia and closer to the West in the wake of its 2003 Rose Revolution.

Russia and Georgia fought a brief war in August 2008 and still have not reestablished formal diplomatic ties.