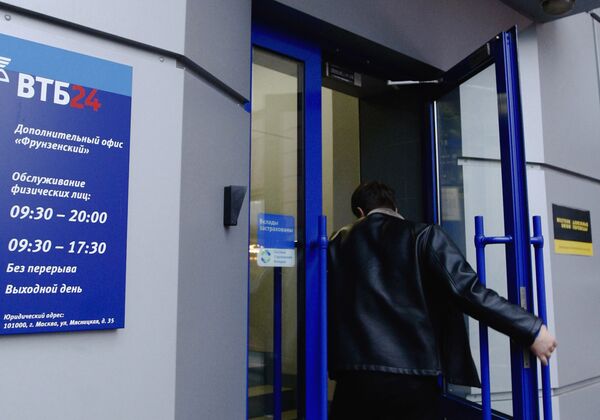 “VTB Bank has received firm and binding commitments from a group of investors comprising existing and new shareholders, including three prominent sovereign wealth funds: Norges Bank Investment Management (the Kingdom of Norway); Qatar Holding LLC (the State of Qatar); and the State Oil Fund of Azerbaijan, SOFAZ (the Republic of Azerbaijan), to subscribe for the entire amount of the offering,” VTB said in a statement.

On April 26, VTB Bank’s Supervisory Board approved a decision to increase the Bank’s equity capital by the issuance of 2.5 trillion new ordinary shares. The new shares will be offered at a price of 0.041 rubles per share or about 9 percent under the market value of the bank’s stock.

The shares will be placed via an open subscription and will be admitted to trading on the Moscow Exchange. The bank’s existing shareholders will have the preemptive right to acquire new shares proportional to the number of shares held by them as of April 26, 2013. The preemptive rights period is expected to run from May 6 to May 17.

“We are delighted to announce the capital increase and are pleased with the transaction structure. Binding commitments to subscribe from major global investors have allowed us to secure our capital raising targets,” VTB Chairman Andrei Kostin was quoted as saying in the statement.