Three Gunmen Killed in Dagestan after Attack on Police 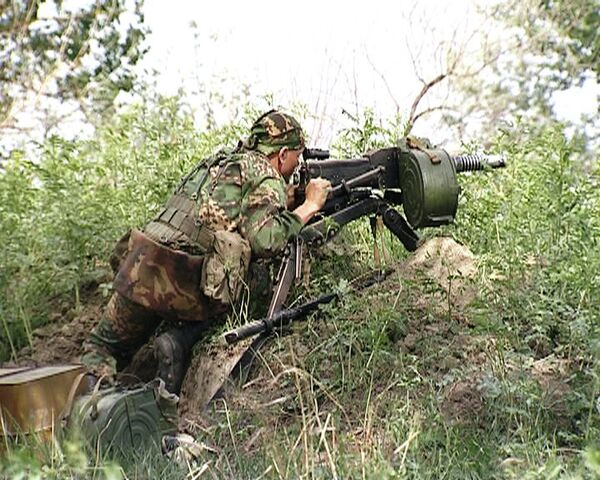 The militants, who are the residents of the village of Kushtil, in the republic’s Khivsky district, were killed after they opened fire on police who stopped their car during an overnight search operation.

One of the militants has been identified as the Khivsky gang leader, Russia’s National Antiterrorism Committee (NAC) said.

No police officers were injured in the operation. Police have seized weapons and ammunition at the scene of the attack.

Mainly Muslim Dagestan, which neighbors Chechnya, is home to a low-level Islamist insurgency and sees frequent attacks on police and other officials.