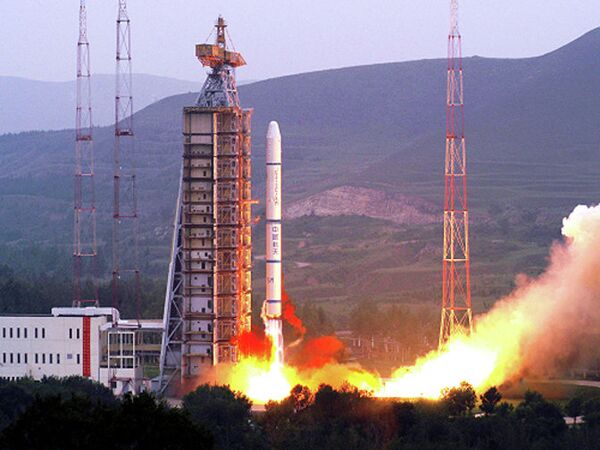 Gaofen-1 is the first of up to six satellites China is to launch for the high-definition earth observation system (HDEOS) before 2016, according to the report.

Chinese officials have said that they plan to use the satellite's high-resolution tools for cartography, ocean surveys and urban transportation management.