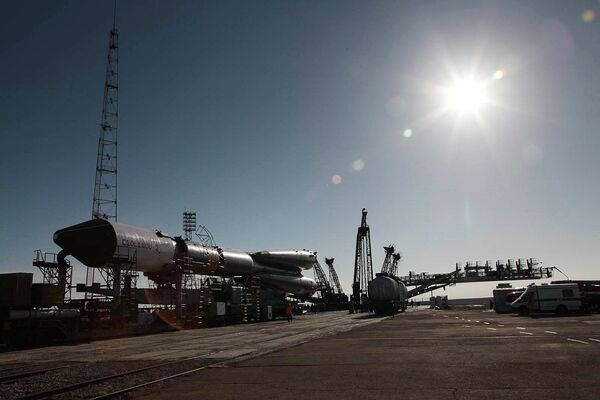 “The launch was carried out as scheduled,” a Roscosmos spokesman said. “The space freighter separated from the carrier rocket at 2.21 p.m. Moscow time [10:21 GMT].”

The previous three Progress space freighters traveled to the orbital outpost under a “shortened” program, delivering cargo in six hours rather than usual two days.

The Progress M-19M will bring over 2.5 tons of cargo to the ISS, including payloads for the crew’s work, fuel for the space station, food supplies, water and oxygen for cosmonauts and astronauts. 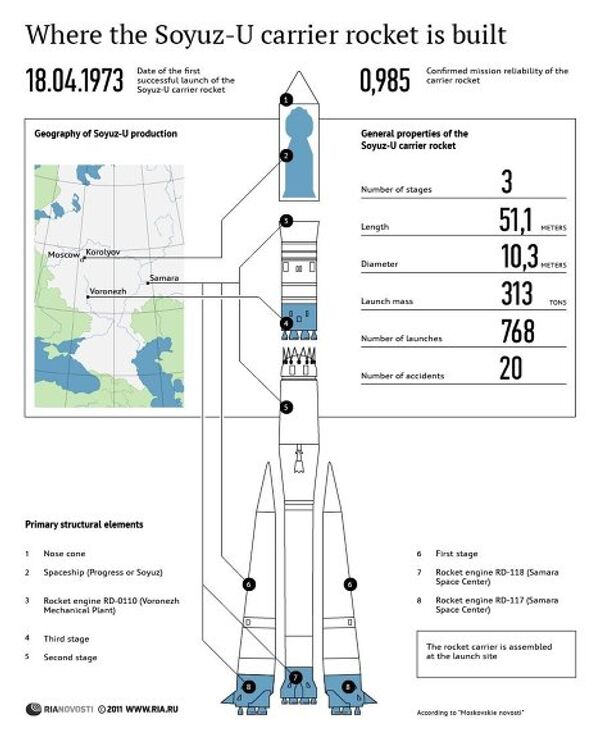