Most Russians Say Lenin Was Good for Their Country's History 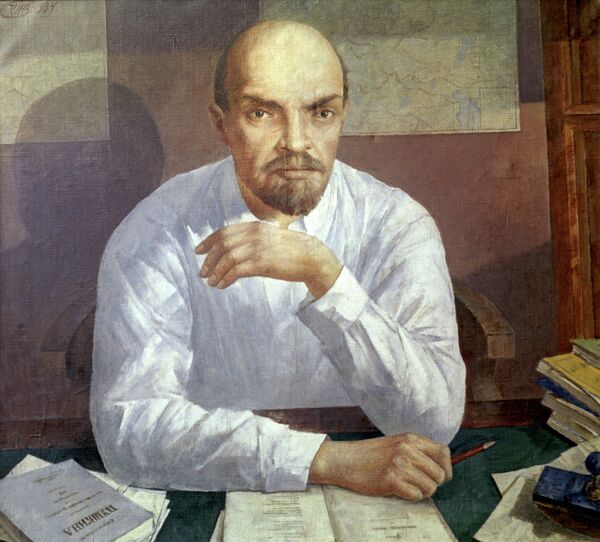 The majority of Russians think that Bolshevik Revolution leader Vladimir Lenin played a positive role in the country’s history, a poll published on Monday shows.

Some 57 percent of Russians who took part in the survey praised Lenin, while 20 percent described his role in Russia’s history as “negative,” the Public Opinion Foundation pollster said on Monday, which marked the 143rd anniversary of Lenin’s birth.

“Over half of the survey’s respondents are convinced that Lenin was a good person, while every tenth believes the opposite,” the Kremlin-connected pollster said in a statement. Last year, at least 59 percent spoke positively of Lenin.

According to the poll, most Russians (61 percent) think that Lenin, whose embalmed body has been on display in a mausoleum on Red Square since his death, should be laid to rest.

Some 59 percent of Russians in the survey said it was important to commemorate Lenin’s birthday, while 31 percent said the opposite.

The survey compiled answers given by 1,500 people from 100 towns and villages in 43 Russian regions. The interviews were held face-to-face. The error of margin is no greater than 3.6 percent.