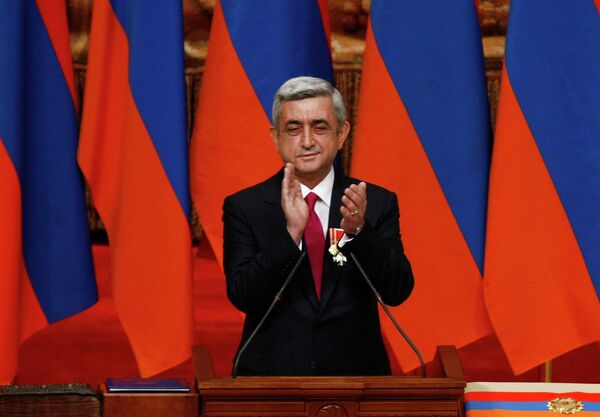 Sargsyan, a member of the ruling Republican Party of Armenia, has headed the government since April 2009. He is of no relation to the country’s president.

In accordance with the Armenian constitution, the president accepted the government’s resignation on the day he was sworn in for a new term, on April 9. He was to appoint the new premier within ten days.

The new government is to be formed within 20 days after the prime minister’s appointment.