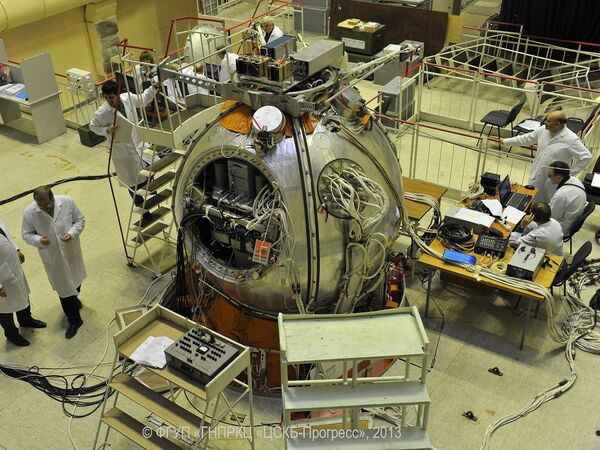 “The Bion-1M satellite has separated from the Soyuz carrier rocket and entered an elliptic orbit at 575 kilometers (357 miles) above the Earth,” a Roscosmos spokesman told RIA Novosti.

During its 30-day flight, more than 70 physiological, morphological, genetic and molecular-biological experiments will be conducted in support of long-duration interplanetary flights including Mars missions.

In addition, Bion-1M carries a number of Russian and foreign microsatellites that will gradually detach from the spacecraft in the next two days and go on their individual missions.