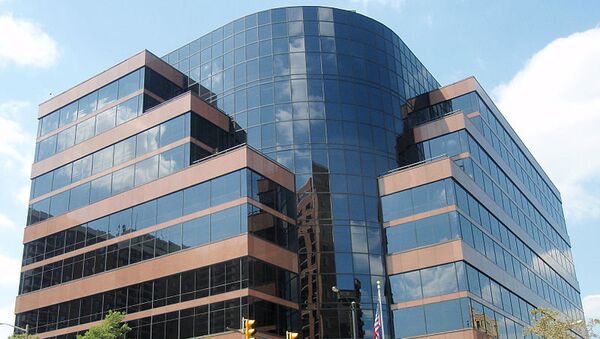 “The defense minister has approved the structure of the system,” Maj. Gen. Yevgeny Cherdakov said. “It will comprise the central staff unit, regional centers in Vladivostok, Novosibirsk and other cities, the key R&D robotics center, as well as units in armed forces branches and arms,” he added.

Cherdakov said the system would aim to ensure Russia’s supremacy over other countries in military technology, adding the new structure was already in operation.

The Defense Ministry announced on Wednesday the results of the Future Research Fund's first competition to select R&D projects.

He noted such developments as a portable remote device for detecting people in woods and earth shelters, as well as a portable, autonomous system for high-precision orientation of objects in space.

“The key task is to bring the obtained scientific and technological proposals to the level required by the Defense Ministry,” Tyurin said. “This work has been started, and we hope to bring the competition participants’ ideas into the state defense orders.”