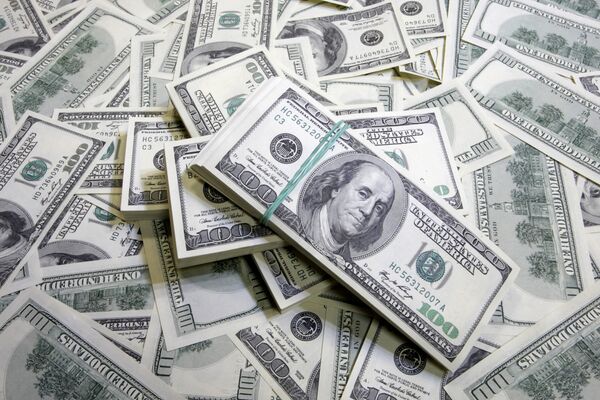 Russian non-governmental organizations on Thursday called on the Russian authorities to disclose the names of NGOs that received $1 billion in foreign funding mentioned by Russian President Vladimir Putin last week.

In an interview to Germany’s ARD broadcaster ahead of his visit to Germany, Putin said that in the past four months, more than 650 Russian non-governmental organizations received a total of over 28 billion rubles (almost $1 billion) from abroad.

The letter, published by a prominent Russian NGO, Memorial, states that the figure of $1 billion is “dozens of times higher” than their estimates.

Presidential spokesman Dmitry Peskov said the Kremlin administration has not yet received the request. 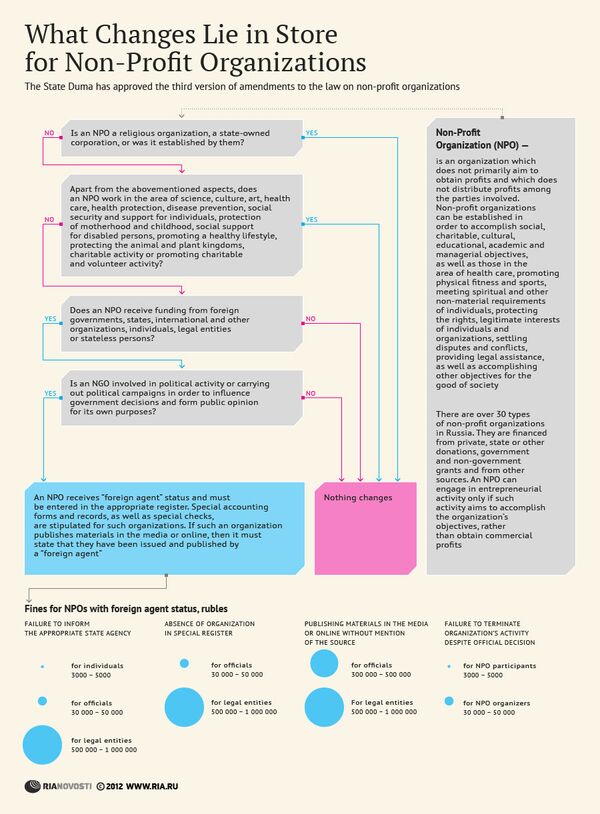 A series of nationwide NGO inspections have taken place in Russia since March. Many critics - and indeed President Vladimir Putin himself, earlier this week - have linked them to a controversial new law obliging non-governmental organizations financed from abroad and involved in political activity to register as “foreign agents.”