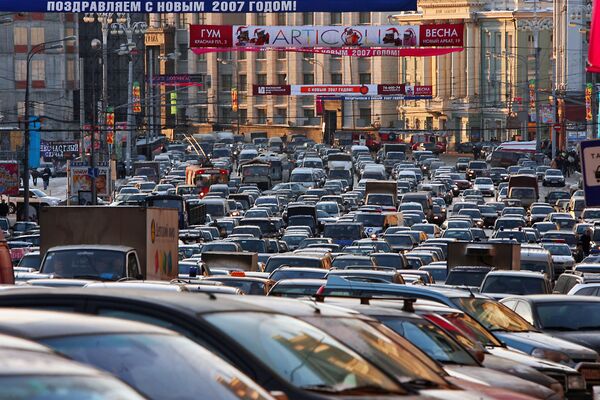 Traffic in the Russian capital makes an average journey 66 percent longer than during off-peak hours. The figure reaches 106 percent during morning rush hour and 138 percent in the evening, according to TomTom's annual report.

TomTom's Congestion Index measures traffic congestion in 161 cities with a population of more than 800,000. 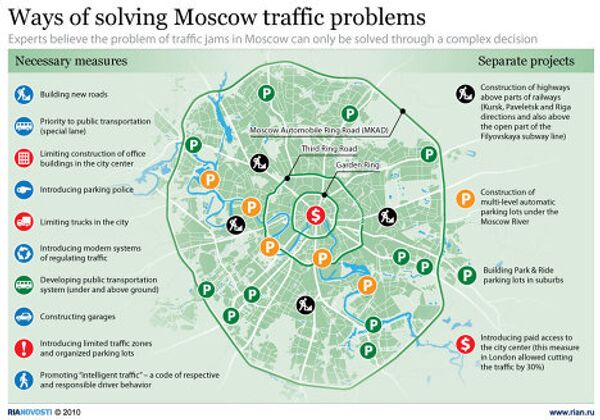