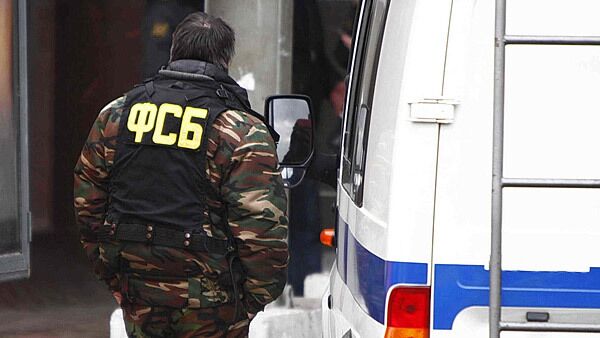 The suspects promised one businessman they could get his son a post at the Federal Security Service (FSB) central office for 300,000 euros and offered another person the position of governor in Siberia’s Altai region for 30 million rubles (about $1 million), the ministry said in a statement on its website.

In another instance, the suspects received an advance payment of 1.6 million rubles ($52,460) from a businessman for the position of Energy Ministry department head, part of a total 4 million ruble pay-off for the job.

One of the men pretended to be a retired Colonel General of the Foreign Intelligence Service (SVR) with extensive connections in the upper reaches of government, while the other posed as an aide to the presidential chief of staff, the ministry said.

A criminal case has been opened on fraud charges. Both suspects are in custody pending trial.

In December, police arrested two men in Moscow who tried to sell the post of deputy governor of an oil-rich Russian region for half a million euros. A criminal case was opened on charges of attempted fraud, which carries a possible sentence of up to ten years imprisonment.