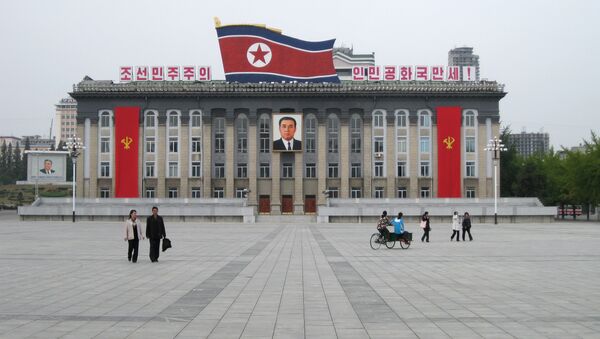 “The prospect of resuming six-party talks to settle the nuclear problem of the Korean Peninsula has been seriously undermined, if not entirely obliterated,” ministry spokesman Alexander Lukashevich said.

Lukashevich said Russia is actively consulting all participants of the six-party talks on North Korea’s nuclear program, and that Moscow hopes the sides would return to the negotiating table.

The six-party talks involve North and South Koreas, the United States, China, Japan and Russia. The talks have been stalled since 2009.

On Wednesday, the North Korean army said it had received approval to launch a “merciless” attack on the United States, including possible nuclear strikes.

The statement followed a pledge by Pyongyang on Tuesday to restart operations at its Yongbyon nuclear complex, including a uranium enrichment plant and a reactor. 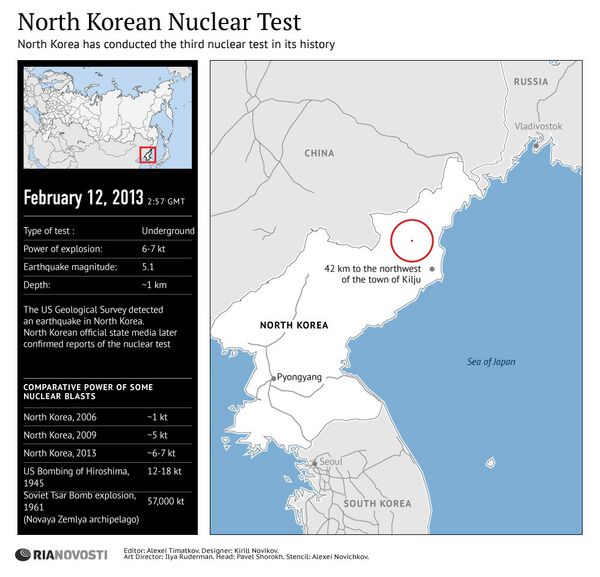