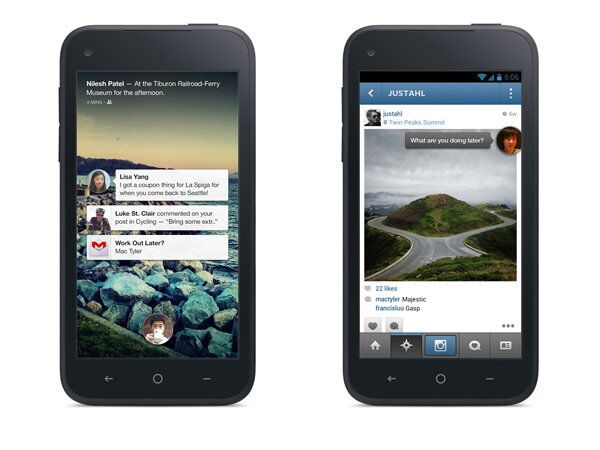 The Menlo Park, California-based tech giant however quashed growing buzz that it would announce the launch of its own mobile device or a Facebook mobile operating system to challenge leaders Apple and Android.

"We're not building a phone. We’re not building an operating system,” Zuckerberg said in a presentation at the company’s headquarters, covered with live blogging by numerous US media. “We're building something a lot deeper."

Analysts described the Facebook announcement as part of the company’s effort to match Apple and Google in offering services aimed at the fast-growing mobile social networking market – and the accompanying advertising revenue.

“Phones are designed around apps and not people," Zuckerberg said. "We want to flip that around."

The software will be available in the United States on Samsung and HTC devices that use Google’s Android operating system starting on April 12 with a retail price tag of $99.99, Facebook said.

Although the Facebook announcement was not seen as a direct challenge to the current core businesses of Apple and Google, experts said it could slow Google’s momentum in the fast-growing mobile arena.