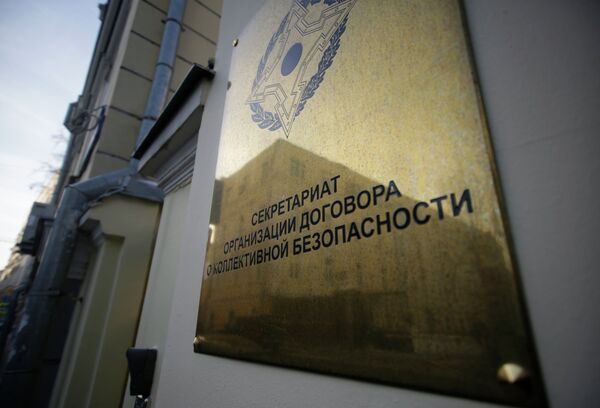 MOSCOW, April 3 (RIA Novosti) – Protest movements in former Soviet republics are bankrolled by states seeking to destabilize the situation there, the head of the Russia-led Collective Security Treaty Organization (CSTO) said on Wednesday.

“Some states are making attempts to upset the existing military and strategic balance, imposing their rules of conduct on [other] states both in foreign and domestic policy areas,” said Nikolai Bordyuzha, general secretary of the CSTO.

He said the organization had encountered numerous attempts by “certain states” to incite protest movements in Central Asian countries, as well as in CSTO member states, he said.

Bordyuzha cited Belarus as a case in point, saying the country had been slapped with various sanctions and subjected to political pressure by some international organizations.

He did not elaborate.