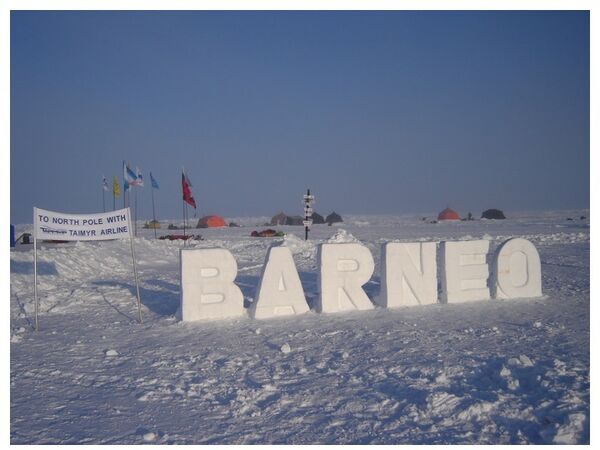 The Russian national flag and that of the Russian Geographical Society were hoisted above the station on Tuesday to mark the official beginning of its work.

The Barneo Research Station has been set up annually since 2002 on an ice floe at a latitude of some 89 degrees north, approximately 110 kilometers (68.4 miles) from the North Pole. All equipment, food and other necessary supplies were flown to the location by plane in late March.

At the moment, a total of 56 people are working at the base. A group of Russian, French and US scientists is to arrive at the station later this week. More than 200 tourists are to visit the station before it closes on April 25.

The station will also host a friendly meeting of Arctic Council envoys in mid-April.