Russian Troops Return to Base After Surprise Black Sea Drills 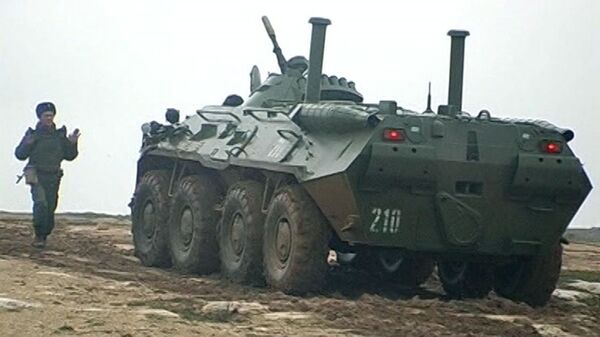 Troops of Russia’s Southern Military District have returned to their base after taking part in surprise Black Sea exercises ordered by President Vladimir Putin, the military district’s press office said on Sunday.

“The personnel of the Southern Military District’s command and control brigade that took part in the surprise check of the combat readiness of troops (forces) in the country’s south have arrived at their permanent base in the Rostov Region, having covered a distance of over 900 kilometers [559 miles],” the press office said in a statement.

Putin ordered the snap drills on Thursday, as concerns persist over the combat readiness of the armed forces. The Black Sea exercise involved up to 7,000 military personnel, including rapid deployment, airborne and special task forces, more than 30 warships, about 250 armored vehicles, up to 20 pieces of artillery and 20 aircraft. 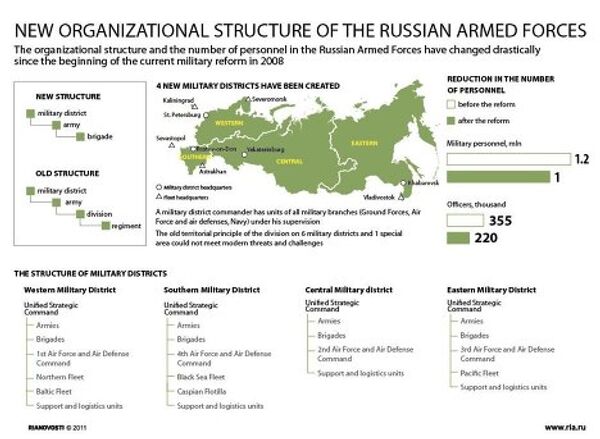 On Saturday the warships of Russia’s Black Sea Fleet completed the active phase of the drills with firing exercises.

The unscheduled exercise in Russia’s southern Black Sea region, which will host the Winter Olympic Games next year, is the second in the space of two months and follows a major shake-up at the top of a military establishment tarnished by persistent evidence of rampant corruption.

Similar exercises were performed in February in central Russia. They involved the redeployment of an airborne regiment stationed in the central Ivanovo Region by 20 military transport helicopters to the Shagol airfield in the Urals.

Defense officials said 7,000 military personnel and hundreds of items of military hardware took part in the February drills, which comprised the first non-routine check of its type in Russia in two decades.

Chief of General Staff Valery Gerasimov said at the time that the drills had exposed numerous shortcomings in preparedness among the armed forces.