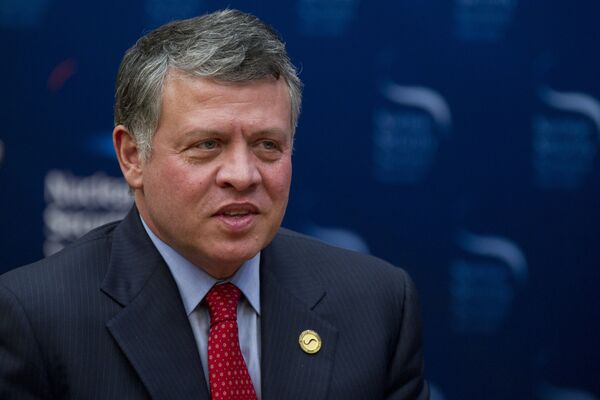 The new government will be led by Prime Minister Abdullah Ensour, who has merged several portfolios in an attempt to cut spending, the BBC reported.

In 2013, Jordan is facing a $3 billion deficit, and the country hopes to cut it by about a third.

It was for the first time that King Abdullah consulted the parliament over the cabinet's composition, after constitutional changes prompted by the Arab Spring, the British broadcaster said.

Jordan is trying hard to curb the impact of rising fuel import costs and high social spending intended to prevent an uprising similar to those seen in neighboring Arab states.

Ensour, who was interim prime minister before January’s elections, ended fuel subsidies at the end of 2012 - a move that triggered protests across the country.

Jordan was told by the International Monetary Fund (IMF) to abolish the subsidies in order to qualify for a $2 billion loan.