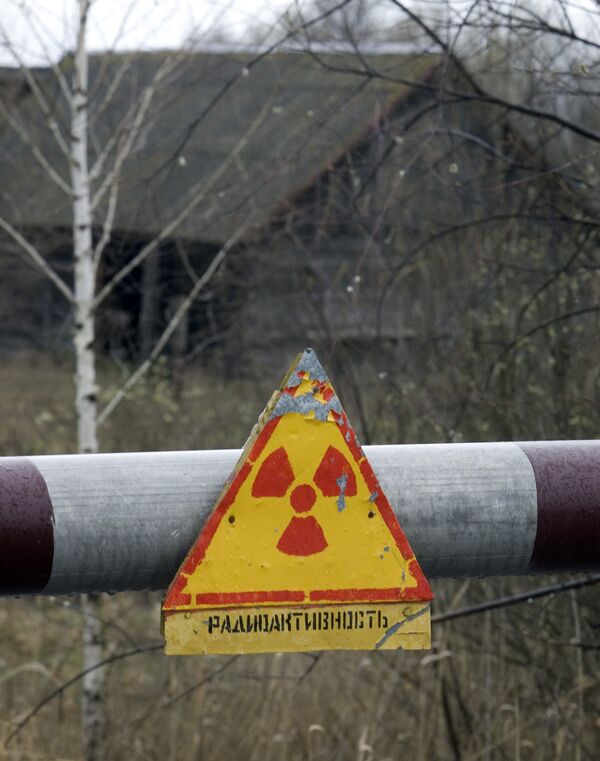 © RIA Novosti . Ivan Rudnev
/
Go to the photo bank
Subscribe
Moscow police have detained a college teacher who had a large amount of radioactive substances in his home, the Interior Ministry said on Monday.

MOSCOW, March 25 (RIA Novosti) – Moscow police have detained a college teacher who had a large amount of radioactive substances in his home, the Interior Ministry said on Monday.

A total of 14 kilograms of “dangerous substances” were discovered in an apartment and garage belonging to the teacher, 35, whose name was not disclosed.

The ministry did not elaborate on the nature of the substances or their origin.

The police cited the man as saying that he had used the substances to “irradiate” a friend who wanted to become immortal.

He reportedly said the friend had even traveled to the site of the 1986 Chernobyl nuclear disaster “to expose himself to radiation and become immortal.”

The detainee said he had acquired the radioactive objects by “going to special places and burial sites,” without giving further detail, according to the police.

A criminal case has been opened on charges of “illegal handling of nuclear materials or radioactive substances,” which carries a prison sentence of up to seven years.

Updated with comments from detainee.