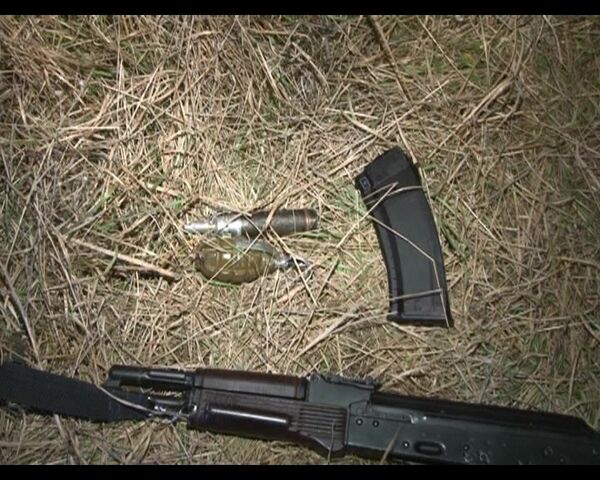 Five gunmen and two special forces officers were killed and another six injured in Russia’s North Caucasus Republic of Dagestan, the Investigative Committee said on Saturday.

Police previously said the gunmen had been holed up in a house in the village of Semender since Wednesday.

The counterterrorism operation in Semender began early on Wednesday, after security forces entered the village to search for a suspected member of an illegal armed group.

On March 9, two gunmen were shot dead when a group of unidentified attackers opened fire on police in the village of Mutsaul, in Dagestan’s Khasavyurt district.

Over a decade after the war against Islamist separatists in Chechnya ended, Russian security forces continue to fight militants in the volatile region.