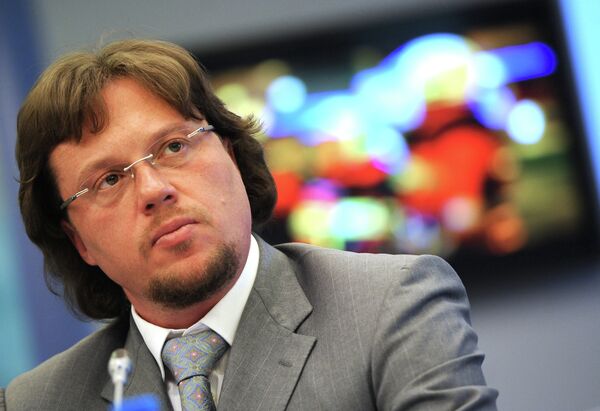 © RIA Novosti . Vladimir Astapkovich
/
Go to the photo bank
Subscribe
Russian former billionaire Sergei Polonsky has appealed to the Russian parliament, protesting his imprisonment in Cambodia and calling for assistance.

“The length of my imprisonment and my further fate is unclear, and I haven’t received any significant help from the Russian Foreign Ministry during the entire period,” Polonsky said in a written statement published on his Facebook page, asking the State Duma's lawmakers to look into his case.

Polonsky, the former head of the Mirax Group construction firm, was detained together with two Russian companions by Cambodian police while celebrating New Year, in connection with an alleged attack on the six-man crew of a boat that had reportedly carried the Russians from an island to the mainland. Polonsky’s representatives deny the accusations.

In his appeal, Polonsky also expressed fears that his imprisonment might be used by outsiders to seize assets of his company Potok.