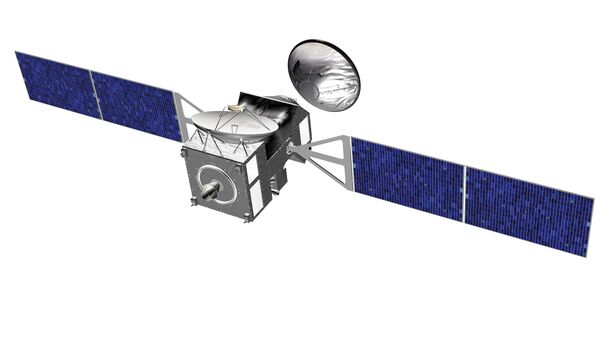 The agreement, which gives both agencies an equal share in the project, was signed by Roscosmos head Vladimir Popovkin and ESA boss Jean-Jacques Dordain.

The ExoMars project will launch an orbital probe to Mars, followed by the landing on the Martian surface of a lander module in 2016. A Martian "rover" probe will be launched in 2018 to explore the surface of the planet, the ESA says.

ExoMars was initially supposed to have been a joint ESA and NASA project, but the US space agency pulled out from the deal and said it would not provide its Atlas carrier for the missions.

Russia has repeatedly expressed its desire to join the project, offering to provide Proton carrier rockets for the launches and scientific equipment in exchange for full membership.

ESA's management board approved the project on November 19 and Popovkin and Dordain were due to sign the agreement on November 27 last year, but the Russians were not satisfied with its final text at that time. The French Foreign Ministry proposed a series of amendments to “balance” the text out.

The final version of the document stipulates that Russian scientists and engineers will be part of all the teams working on different aspects of the projects and will have full access to research data, Roscosmos said.